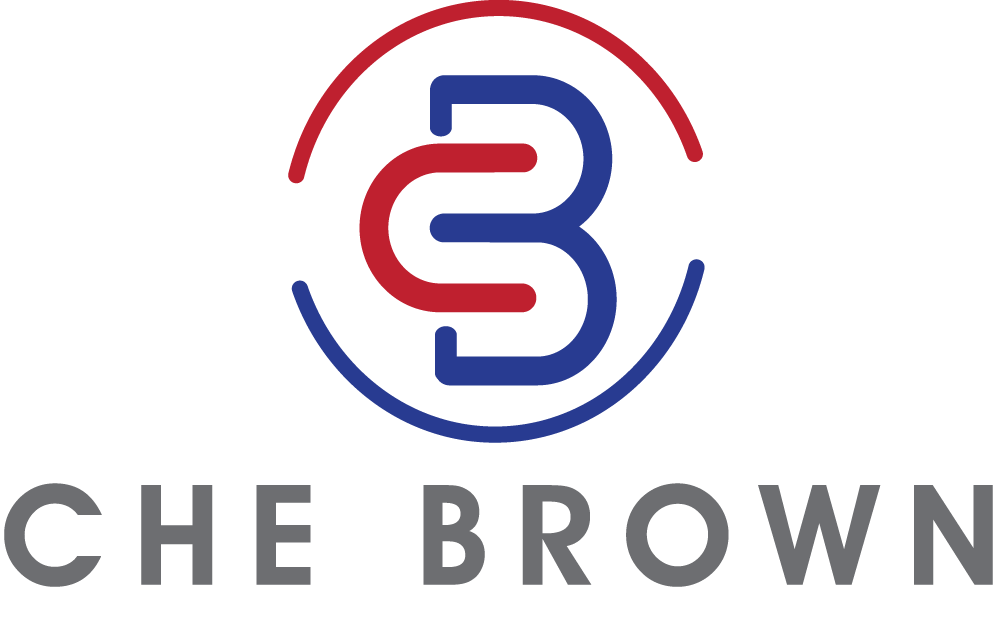 We must explain to you how all seds this mistakens idea off denouncing pleasures and praising pain was born and I will give you a completed accounts off the system and expound.

You can put those dog-eared copies of Think and Grow Rich and the Little Red Book of Selling back on your bookshelf. And, for your profit’s sake, leave them there. You don’t need another text that supposedly teaches you how to earn more revenue in your business.

You need an unabated sales visionary—someone who has single-mindedly revolutionized entrepreneurship with a methodology that marries Neuro-Linguistic tools, sales scripting and technological sophistication, completely transforming the way you sell to the market.

You need an intuitive sales coach—someone who can infuse your conversation with the courage it takes to close that seven-figure deal, each and every time.

You need an audacious sales leader whose name is synonymous with some of the most celebrated business greats of our time.

When it comes to sales and business, Che is not simply a part of the conversation—he is the conversation.  A globally-renowned giant in the sales world, Che has cracked the once elusive code of entrepreneurial success with a game-changing model that unlocks unlimited financial potential, power and wealth. Che has proven that true legends don’t need centuries to have a transformative impact; they simply need an opportunity and an arena to conquer.  In just six short years, he has dominated the sales space, coaching thousands of rising business leaders to achieve exponential growth and success in their industries, to the tune of over $400 million and counting. His acclaimed 7-Figure Sales Team concept has forever erased the outdated notion that generating revenue in business is a sole-source game—instead illustrating it is indeed a team sport. Coupled with the breakthrough Evergreen Revenue Model, the theory has become Peak Performers Institute’s hallmark, already fueling over a quarter-million dollars in new revenue for clients since its inception in summer 2015.

For Che, sales are as much about statistics as science.  He is called the Sales Cardiologist, and, not unlike a surgeon who has studied and mastered the intricacies of their discipline, Che lives, breathes and sleeps his craft. He has his fingers on the pulse of profit generation and an instinctual insight into why the heart of a flailing business has stopped. Most importantly, he can resuscitate the flow of revenue in any company with just a whiteboard and a conversation.

Like any other giant, the business industry will stand on Che’s shoulders for decades to come. His teachings will be legendary. His pioneering philosophies will solidify the fortunes and futures of ten thousand sales professionals across the globe. His unbridled passion and million-dollar moxie will be the sales leadership blueprint for the next generation of entrepreneurs.

He will be regarded as The Greatest Salesman in the World.

In fact—he already is.

Che Brown is the Host of the #1 Business Development and Late Night Show In The Country: The Happy Entrepreneur Show (www.HappyEntrepreneurShow.com) and CEO Desk Founder (www.CEODesk.io) Che Brown is based in Washington D.C.

Sign up for our latest news & articles. We won’t give you spam mails.